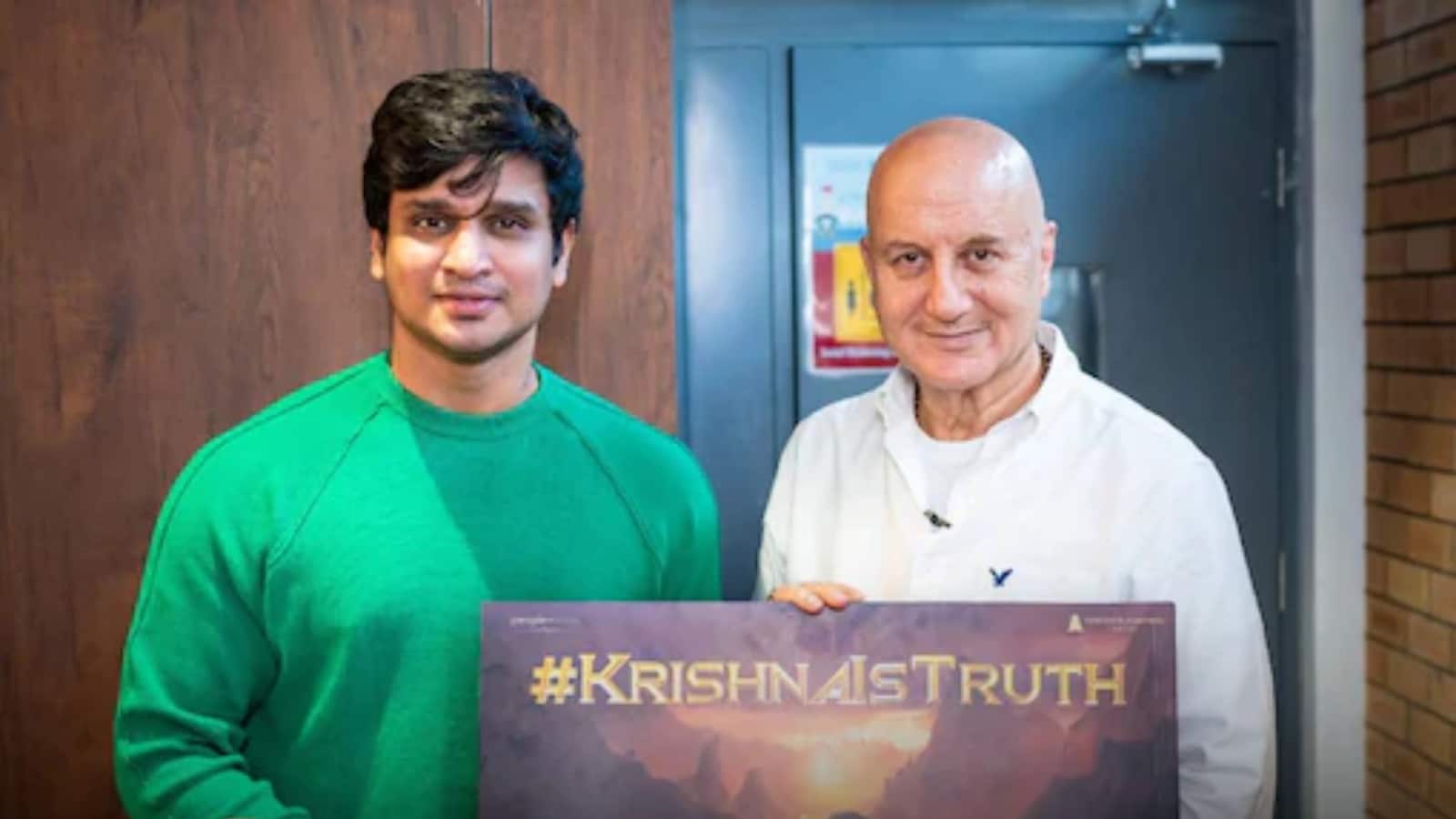 
Nikhil Sidhartha starrer Telugu film Karthikeya 2 is one of the most anticipated films of Tollywood. The movie is the sequel to the blockbuster mystery film Karthikeya. Nikhil is returning with the sequel after 8 years. The makers of the film recently announced the new release date of the movie and revealed the hashtag.

The hashtag launch has been making headlines for being a star studded event. Veteran Bollywood actor Anupam Kher, who is playing an important role in the movie, attended the event along with other Tollywood celebrities. The hashtag and tagline for the film is “Krishna is Truth”.

“The Mystical Adventure #Karthikeya2 hits the big screens on August 13,” tweeted Abhishek Agarwal Arts, the producer of the film.

The movie was earlier scheduled to be released on August 12, but it has been postponed to August 13. The makers announced the new date at the press conference after the launch of the hashtag for the movie.

The latest project of Abhishek Agarwal Arts, featuring Anupama Parameswaran with Anupam Kher and Nikhil, is creating great hype among fans. The trailer and other concept videos have been released by the makers ahead of the release to keep the buzz alive around the movie.

The female lead, Mugda, is played by Malayalam actress Anupama Parameswaran. As the title implies, Nikhil Siddharth plays Karthikeya in the film. The principal character of Dhanavantri will be played by Anupam Kher. Fans await the release of the movie to watch Anupam in the titular role.

The narrative of the movie centers on Dr Karthikeya as he searches for buried truths beneath the sea in Dwaraka. The film also stars Srinivasa Reddy, Praveen, Adithya Menon, Tulasi, Sathya, Viva Harsha and Venkat. People’s Media Factory and Abhishek Agarwal Arts have jointly bankrolled the movie.

The project’s technical team includes Kalabhairava as the music composer and Karthik Ghatamaneni as the cinematographer.