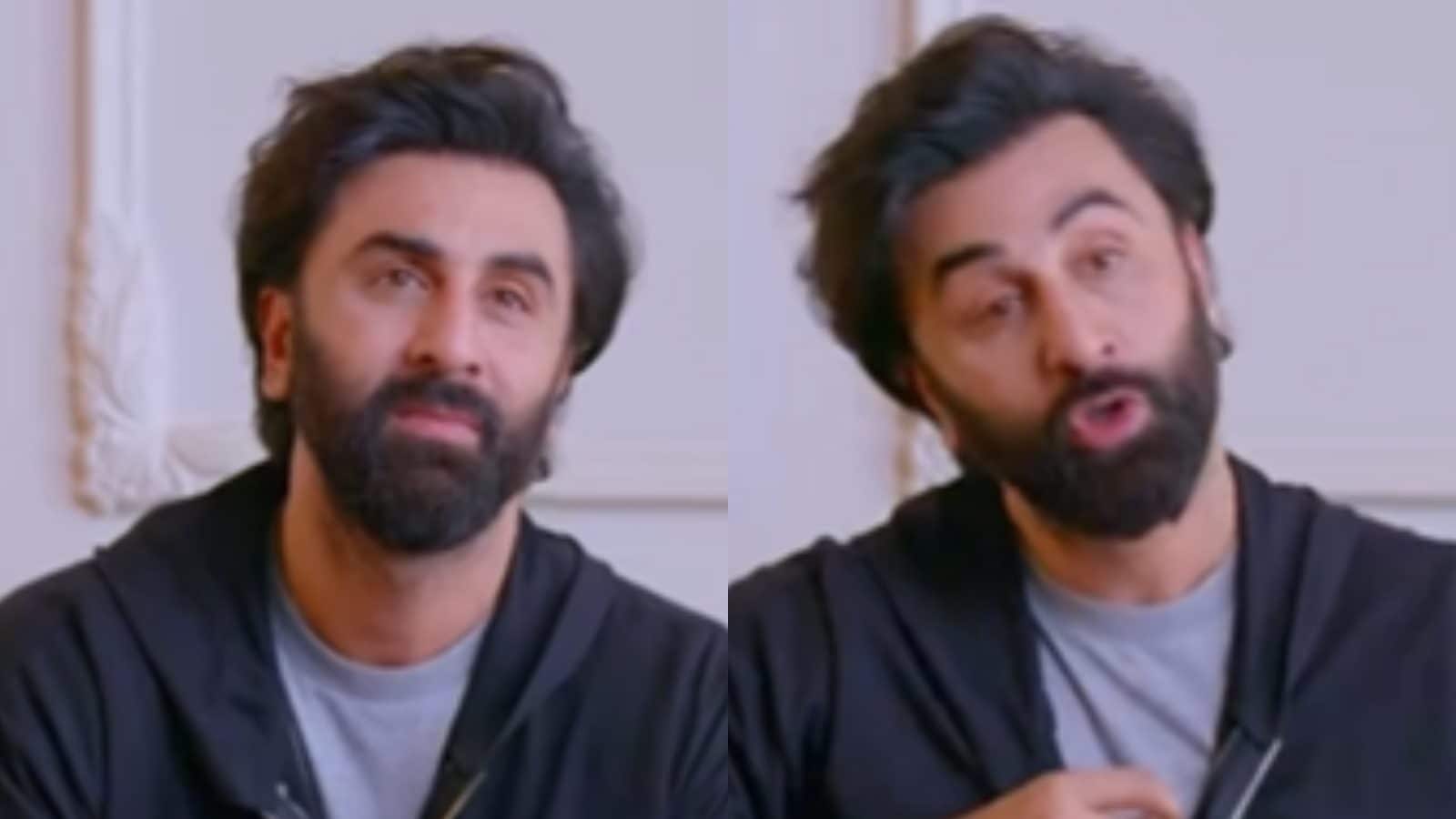 
After setting the box office on fire, Ranbir Kapoor is all set to bedazzle fans with his fantasy adventure film Brahmastra finally gracing the OTT ecosystem after much anticipation. While the film is scheduled to drop early next month on Disney+ Hotstar, the makers have gone all out with creative promos. In fact, the latest one also features Ayan Mukerji, the architect behind the awe-inspiring spectacle.

On Saturday, Ayan took to his Instagram handle to share the latest promo of Brahmastra Disney+ Hotstar release. The clip shows a bearded Ranbir Kapoor excitedly announcing Brahmastra’s arrival on the popular streaming platform. However, Ayan points out that he missed out the most important bit and asks Ranbir to add ‘blockbuster’ to his announcement. Hesitant at first, a restless Ranbir says, “Bas ab ho gaya na Ayan (It’s already done Ayan)” followed by Ranbir obliging the director. But Ayan is still relentless as he asks Ranbir to ‘do it properly’. But Ranbir Kapoor gets up and leaves stating, “Bhai Mera Ho Gaya, Tujhe Jo Bolna Hai Bol (Bro I am done. You say whatever you have to say now)”‘ with Ayan trying to stop him by saying, “Abhi VFX, music bohot kuch bolna hai(You also have to mention VFX, music and other things)”. Then Ayan comes into the frame and asks the audience to lock their dates.

Humoured by the promo, Ranbir Kapoor’s wife Alia Bhatt along with other celebs like Abhimanyu Dassani and Aahana Kumra left laughing and crying emojis. On the other hand, singer Antara Mitra, the female singer for Kesariya Dance Mix said, “Mega Cooool(with red heart emojis)” and Fashion Stylist Tanya Ghavri said, “Hahahahaha Dead”. On the other hand, one of the fans wrote, “Ayan saying Ranbir>Alia saying Shivaa’. Another fan commented, “How casually they are doing promotions! Loved it!”. Someone also said, “Ayan’s marketing game is stronger than anyone”.