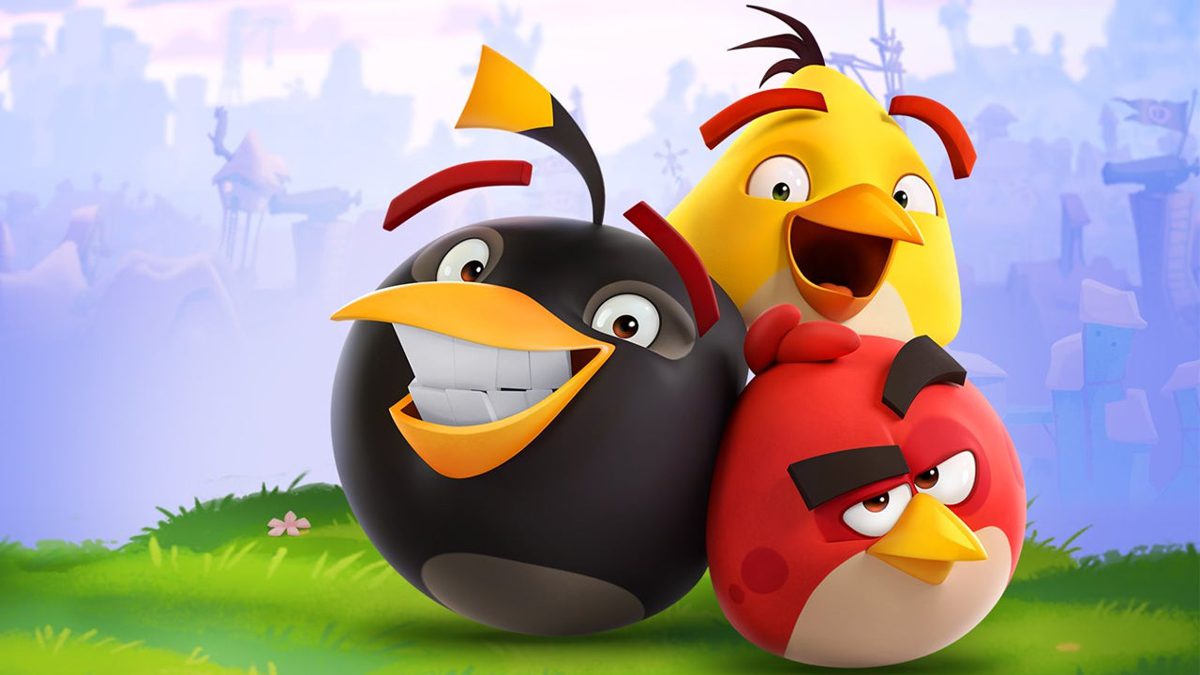 Angry Birds developer Rovio has plans to bring back the global hit game with new features. The company revealed that it’s planning to release Angry Birds Next, a cross-platform multiplayer game, and an Angry Birds RPG.

The Finnish developer revealed the details in their latest Q3 earnings call. As reported by GamingOnPhone, has revealed that the studio is working on the following titles:

“Moomin: Puzzle & Design is developing as planned and enters the next soft launch test at the beginning of the year,” Alex Pelletier-Normand, CEO of Rovio said. “Our Puzzle Studio is also working on a new Match-3 game that builds upon the learnings of Small Town Murders. The game looks promising and will have its first marketability and early retention test in December.

“In Montreal Studio, we refocused our team on expanding Angry Birds beyond mobile with a multiplayer cross-platform game targeted for Gen Z. As of November 7th, the studio will be led by console gaming veteran Andréane Meunier who has over a decade experience at Ubisoft. Ruby Games, Toronto and Copenhagen are also advancing well in their new games. Overall, our pipeline is healthy, with 10 new titles in development across our studios.”

Apart from Angry Birds, Rovio will also bring back Bad Piggies in its sequel, Bad Piggies 2.

A new game from Rovio subsidiary Puzzle Studio and two unnamed hybrid casual games were also announced at the event.