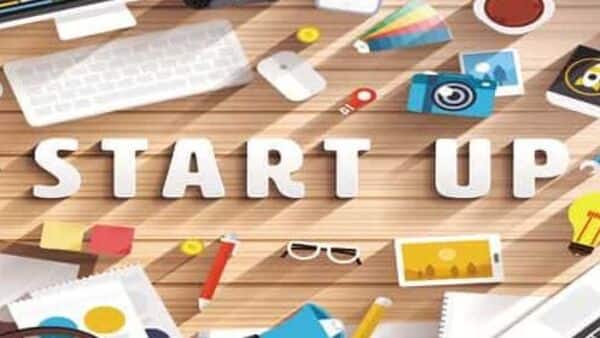 Angel investing firm, Inflection Point Ventures (IPV) has returned a whopping 190% internal rate of returns (IRR) with 13 exits in the year 2021. The startup funding platform is aiming to exit over 10 in the current year.

Ankur Mittal, co-founder and the chief operating officer told PTI that IPV has two funds—a Category 1 angel fund of ₹500 crore, of which it has already closed ₹300 crore and has invested ₹100 crore of it, and a Category 2 venture capital fund with a planned corpus of $ 50 million (around ₹380 crore) along with a green-shoe option of $25 million (around ₹190 crore).

IPV which is backed by Vinay Bansal, Ankur Mittal, and Mitesh Shah, so far in 2022 till March has already made three partial exits and remains invested in close to 100 startups aggregating to ₹356 crore. The platform aims to add at least 50 more investee companies in FY23.

Mittal added that the second fund is yet to be launched as it is awaiting markets watchdog Sebi’s approval, having applied for it last October and expects to get the nod shortly.

As per Mittal, investment in payment platform Bharatpe that was made in 2018 has given the highest return of 552%, having fully sold its stake in the company to Coatue Management. He further explains that had all its investors invested in all the 13 deals then the average return would have resulted in four-fold their invested capital.

“We are planning to fully exit at least 10 more this year and plans to makeover 50 more investments,” Mittal said. He also said its typical investment ticket size varies from ₹1-15 crore.

Mittal highlighted that the number of IPV investors who include entrepreneurs, HNIs, UHNIs, and family offices among other rich, has risen to over 6,600 so far and is adding over 100 per month.

Furthermore, Mittal told the news agency that said over the past three years, angel investment has emerged as a strong asset class for not just the wealthy but for anyone with a disposable income looking for good returns while keeping a balanced view on the risk-reward ratio.

Meanwhile, Vinay Bansal, co-founder and chief executive, said among the 13 exits, we have a unicorn exit (Bharatpe) which emerged as a multi-bagger for our investors, reported by PTI.

Founded in 2018, IPV is a 6000+ strong members angel investing firm which supports new-age entrepreneurs, providing them monetary & experiential capital by connecting them with a diverse group of investors. A new investor can start with a small investment and still make a meaningful value proposition for the startup with combined funding from various members. This facilitates Startups to gain funding along with access to network, guidance, and mentorship.