Android 14 may bring changes to the share menu: Details 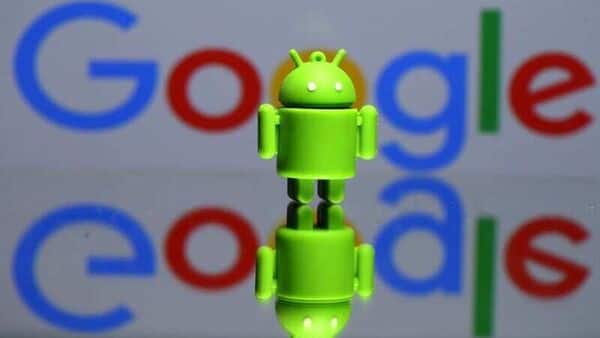 Technology giant Google is expected to release the first developer preview build of its upcoming Android 14 operating system in a few weeks. As the rollout comes closer, the rumour mill has started churning reports about expected features and changes that may come with Android 14 OS.

According to a report, Android 14 may change Android devices’ share sheet. Esper’s Mishaal Rahman spotted that the tech giant developed an experimental, hidden copy of the share sheet that resides within Android 13.

At present, the share menu on Android is not consistent with apps and custom skins. This slows down the sharing process across Android devices. As per an Android Police report, the company has been working on enhancing the share sheet for some time.

The spotted share sheet looks identical to the existing share sheet in terms of appearance and functionality. However, it has a mainline module to address the share menu’s inconsistency. Google is said to add a new app to the system image with Android 13 QPR1 beta.

Android 13 QPR1’s source code reveals that the new “Intent Resolver” app will handle the implementation of Android’s “chooser” code. The Android Sharesheet will give users a choice to select which app to use for the share action.

A report previously suggested that Google is working on a new feature that will allow Android 14 users to stay connected to the internet even after they get very old. With this feature, Android users will be able to update their root certificates, or digital certificates that belong to the issuing authority.

In another news, Google has launched the new Material You design for the Nearby Share app on the Android devices. This update will be available on all Android devices and the latest December Google Play System update shall introduce Material You tweaks for Nearby Share. The new Material You comes with visual changes to the main UI users connect with on the Nearby Share app. Moreover, there will be a new wave animation that will run from left to right when the application will connect with Looking for nearby devices. It will also display the bigger text placed at front and centre.