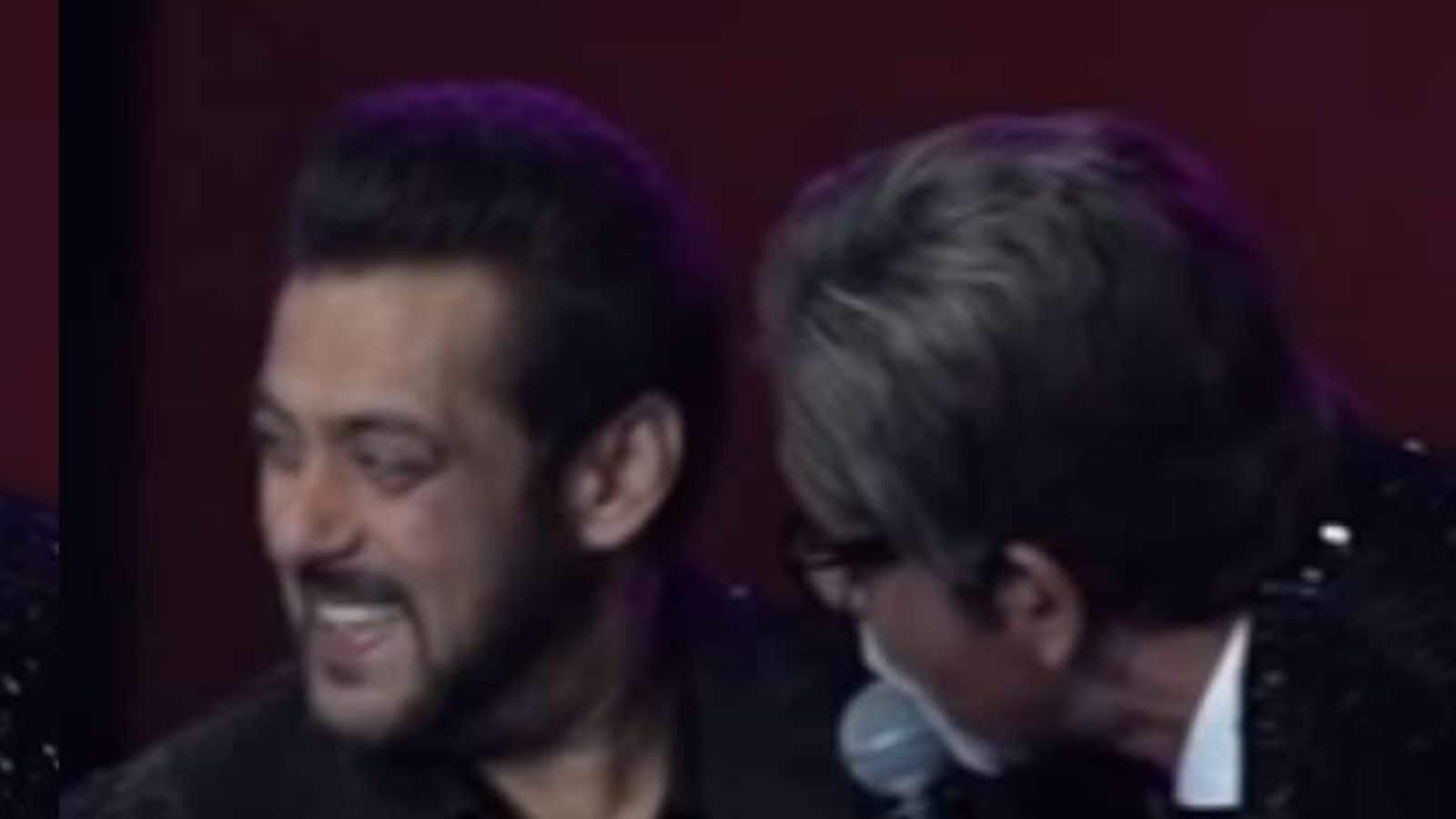 Maniesh Paul Thursday shared a behind-the-scenes video from the recently concluded Da-Bangg: The Tour Reloaded in Riyadh on his YouTube channel. The tour was headlined by Salman Khan. In the video, Maniesh gave fans an inside glimpse into the backstage fun as well as sneak peeks of him getting ready and excerpts of performances by Salman Khan, Prabhudeva, Shilpa Shetty, Aayush Sharma, Saiee Manjrekar, and himself.

“Agar aap log peeche nahi jayenge toh yeh show bandh karna padega (If you all do not move back, we will have to halt the show),” Maniesh said in the video.

In the video, Maniesh Paul also called on ‘Amitabh Bachchan’ to the stage during one of the acts. Sunil Grover imitated Amitabh Bachchan and interrogated Salman about getting married in the style of Kaun Banega Crorepati. “Kya ho jaata hai shaadi ke naam se aapko? Byah kar lijiye (What happens to you when someone talks about ‘marriage’? Get married!),” Sunil told a blushing Salman.

Meanwhile, Salman Khan recently said that there is a possibility that he and his close friend superstar Shah Rukh Khan might come together for a film after the duo will be seen making extended appearances in their upcoming movies, “Tiger 3” and “Pathan”, respectively.

Yash Raj Films’ “Tiger 3” is the next chapter in the spy action-thriller franchise, which will see Salman and Katrina Kaif reprise their roles as agents Tiger and Zoya. The film will also star Emraan Hashmi as the antagonist. YRF is also backing Shah Rukh-led actioner “Pathan”, which will feature Salman in an extended cameo.

There were reports that the films will be a part of YRF’s ‘spy universe’, which will ultimately bring its heroes for a movie together. During a media interaction, Salman said “Tiger 3” would release by December 2022 and teased the possibility of him and Shah Rukh teaming up for another project.