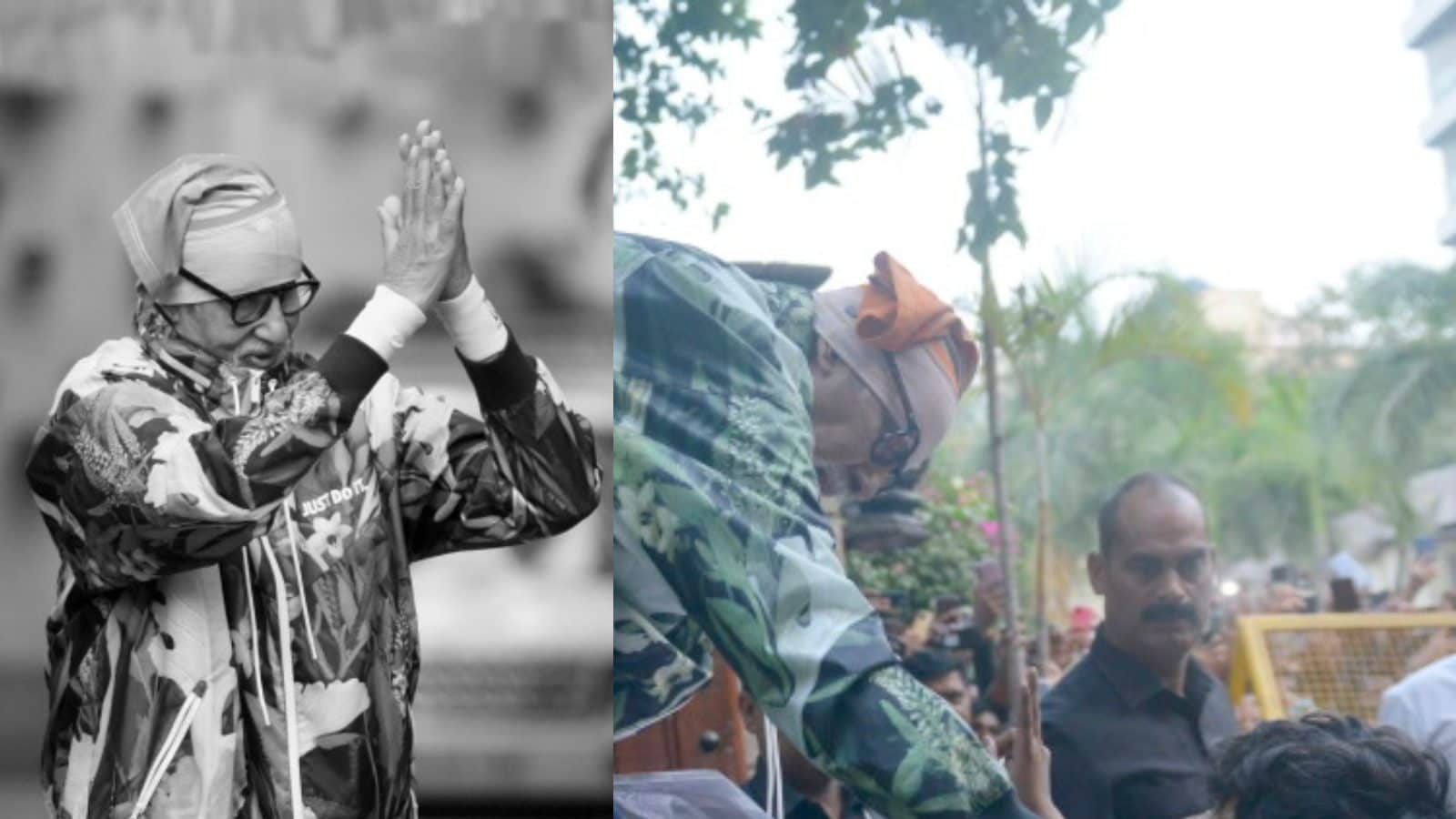 
A young fan broke the security barrier outside Jalsa when veteran actor Amitabh Bachchan was interacting with his admirers as part of his Sunday meet and greet. Amitabh was spotted staring affectionately at the boy as he broke the barrier to touch his’ foot. Amitabh took to his blog to share pictures from the fan moment and also penned what was the boy’s reaction after meeting him.

The photographs show a child moving past the security cordon that had been erected between the fans and the actor outside his home and running up to him, despite the efforts of the bouncers to keep him back. The young fan, half in tears, falls at Amitabh’s feet and asks him to sign a painting he is carrying. Other images show Amitabh comforting and interacting with the child.

Apart from sharing pictures from the exchange, Amitabh wrote, “And this little fellow came up all the way from Indore after, at the age of 4, he saw DON… and stuck to it. Dialogues, acting my lines etc., in tears for having met me…his desire for long… sublimates himself at the feet, which I just do not like and abhor.”

Big B added, “Console him as he breaks the cordon and runs up… console him… autograph the paintings he did of me and get to read a letter from his father… Such be the emotion of the well-wishers… it leaves me in a swell of the aqua when in solitude… what how when why… me!” 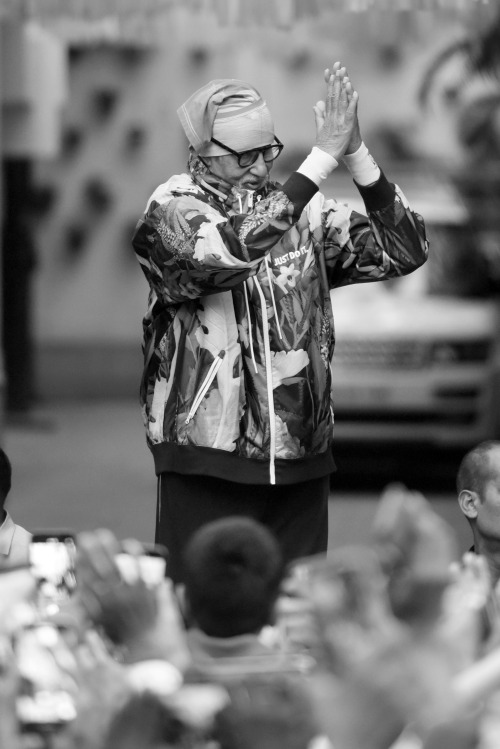 The actor was recently seen in the much-acclaimed film Uunchai, directed by Sooraj R. Barjatya. The adventure drama film also stars Neena Gupta, Anupam Kher, Booman Irani and Danny Denzongpa, among many others. The plot revolves around three friends who set out on a trek to Everest Base Camp. A simple journey becomes a personal, emotional, and spiritual journey as they overcome their physical limitations and discover the true meaning of freedom and friendship.