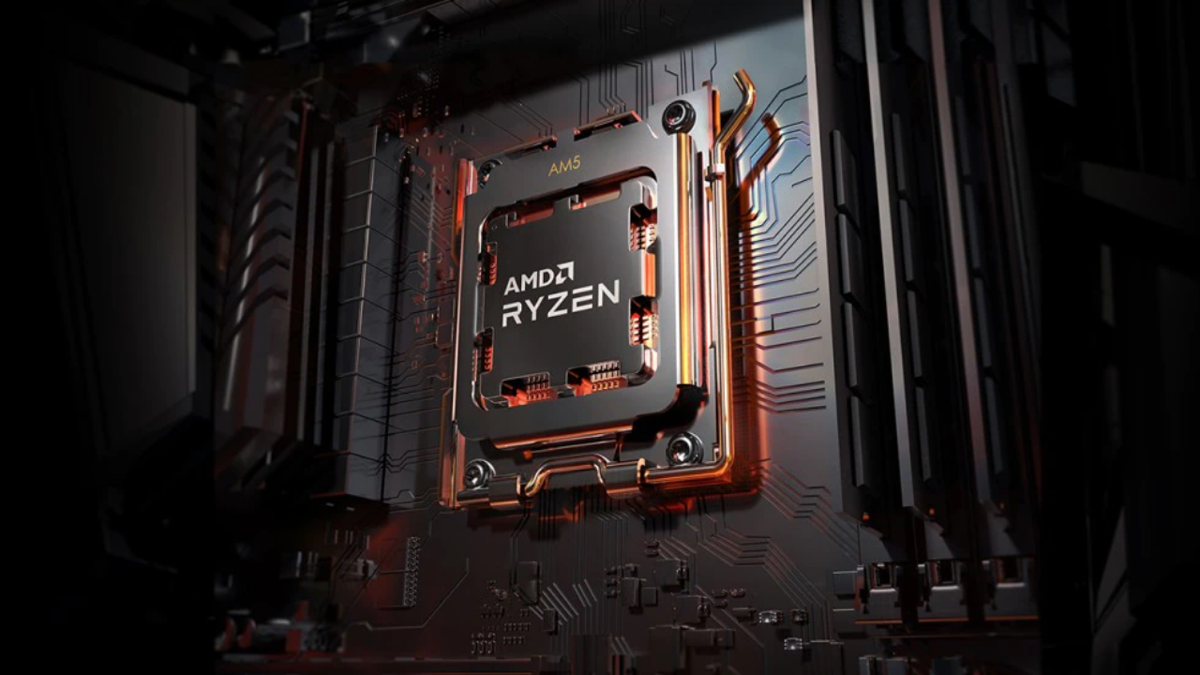 Players have figured an unorthodox way of providing better cooling to their Ryzen 7000 CPUs. As spotted by Tom’s Hardware, Andreas Schilling and JayTwoCents have ground their heat spreader by 0.8mm on the Ryzen 9 7950X and have noticed temperature drops of up to 10 degrees Celsius. The only catch with this method is that players will end up voiding their warranty in order to achieve better cooling for their CPUs.

With a little help of @der8auer and his Ryzen 7000 grinding tool, @JayzTwoCents just showed that you can reduce the temperatures of a Ryzen 9 7950X by up to 10 °C by grinding off the heatspreader by 0.8 mm. Roman cautiously talks about up to 6 °C. pic.twitter.com/TElwxis6Q0

In other news, according to a report by wccftech, AMD’s Zen 5 3D V-Cache CPUs are also set to be showcased at CES 2023. These CPUs have been marketed as the ‘fastest gaming chips on the market’. Currently, the SKUs haven’t been confirmed, but it seems there will be two this time around. One variant will cater to the hardcore gamers, that need nothing but the best, and the other will take care of all the other normal users.

Moreover, TechPowerUp has found an intriguing detail about the AMD Ryzen 9 7950X that has many players baffled. As we have been informed, it consists of two 8-core CCDs, and it appears that the CCD 1 boasts a higher frequency of up to 300Mhz when compared to the CCD-2. What’s more exciting is that when CCD-2 is disabled on a device running Windows 11 22H2, the processor provides the players with higher gaming performance output of up to 10%. That is because when CCD-2 is disabled, CCD-1 is greeted with all the processor’s power up to 230W, which helps with higher boost residency. Take a look at the data captured by CapFrameX below:

Additionally, according to a report by PCGamer, we have learned that AMD could be cutting down on production for their Zen 4 chips. The reason for taking such a call is that the demand for PC gaming has dropped considerably post pandemic. Another reason could be that the players have not been hoarding up on the Zen 4 chips, and they are readily available on the market, so the demand is not as high as expected.