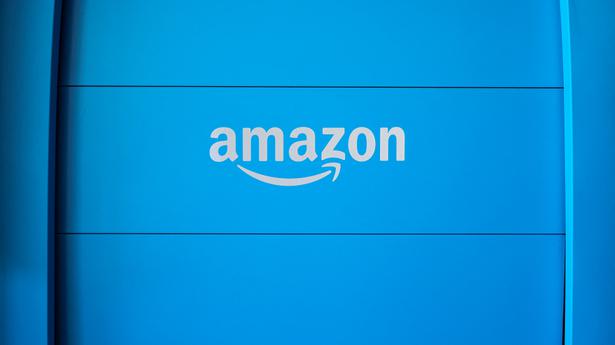 The all-cash deal heralds a dramatic expansion of Amazon’s healthcare ambitions, having piloted virtual care visits for Amazon employees in Seattle in 2019 before offering such services to other employers and in other cities under the Amazon Care brand.

It also bought online pharmacy Pill Pack in 2018 and has partnered with Teladoc Health to help connect with doctors virtually through Alexa.

“We think healthcare is high on the list of experiences that need reinvention,” said Neil Lindsay, senior vice president of Amazon Health Services.

In One Medical, Amazon will acquire a company with customers such as Airbnb Inc and Alphabet Inc’s Google.

One Medical, which offers both telehealth services and options to meet doctors in person, has more than 125 medical offices across the United States, according to its website. The San Francisco-based company was founded in 2007. Carlyle Group Inc, which had paid $350 million for a minority stake in One Medical in 2018, will exit its position as part of Amazon’s acquisition, people familiar with the matter said.

The deal makes sense as the “blending of virtual and in-person care is core to both One Medical and Amazon Care’s strategy,” said Citi analyst Daniel Grosslight.

Amazon agreed to pay $18 for each share of One Medical, representing a premium of 76.8% to the healthcare firm’s last close. One Medical shares were trading at $17.27.

The deal is valued at $3.9 billion including One Medical’s net debt.

The news sent shares of telehealth leader Teladoc, drugstore retailers CVS Health, and Walgreens Boots Alliance down between 1% and 2%.

Until now, Amazon has partnered with a company called Care Medical, focused on serving Amazon Care users, to enable doctor visits at home in some areas.

Grosslight said Amazon “does seem to have a target on its back, and the DOJ (the U.S. Department of Justice) has been very aggressive in blocking deals recently.”

“That will most definitely subject this acquisition to more scrutiny than normal.”