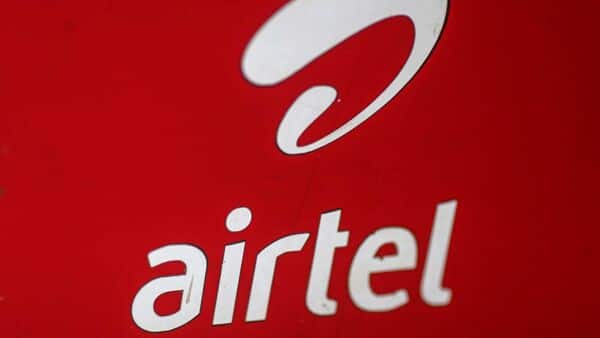 Airtel, a telecom giant, has rolled out its new prepaid plan at ₹199. The plan offers 30 days of validity with unlimited calling along with a total 3GB data limit. Airtel launched a plan worth ₹199 last year as well before the telco increased its prices of the plans. But the validity of the Airtel plan was 24 days at the price of ₹199.

As per Telecom Talk, Airtel previously used to offer the ₹199 plan with 1GB daily till last year. Later the teco giant upgraded the plan and offered 1.5GB daily data to match its rivals’ plans. Now, Airtel has launched its ₹199 plan once again with longer validity but it has reduced the data limit.

It is noteworthy that after the usage of 3G data and 300 SMS, the company will charge 50p per MB and ₹1 for local SMS and ₹1.5 STD per SMS. Additionally, customers can send only 100 SMS per day despite 300 SMS for 30 days.

The Airtel ₹399 prepaid plan has a validity of 28 days. It offers Disney+ Hotstar Mobile subscription for three months. Additional benefits include unlimited calling data along with 2.5GB internet data per day. It also offers Hellotunes and Wynk Music for free.