After being strict, Elon Musk softens his tone to retain Twitter employees 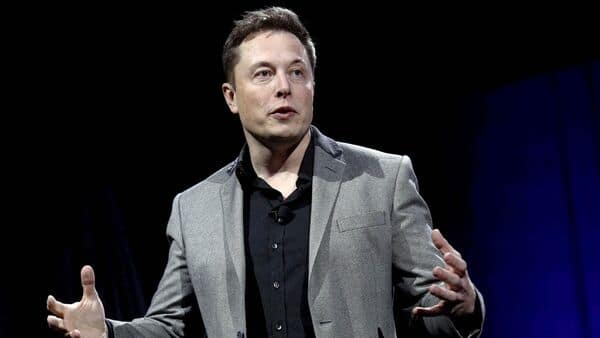 Twitter chief Elon Musk has given an ultimatum to its employees to either commit to the company’s new ‘hardcore’ work environment or leave the organization, according to the news agency Bloomberg.

According to the people familiar with the matter, many more workers declined to sign the ultimatum than he expected, putting Twitter’s operations at risk. Key staff members were called for meetings as the Thursday evening deadline neared to hear pitches on the social network’s future.

One of the persons also informed that Musk brought back employees who had departed, either through resignation or as part of a 50% layoff, to convince others to stay. One such returning leader is Ella Irwin, who will manage employees in Trust and Safety, as per Bloomberg reports.

Earlier, Musk had strictly said that he was against remote work, however, the Twitter chief softened his tone this time.

“All that is required for approval is that your manager takes responsibility for ensuring that you are making an excellent contribution,” he wrote, as quoted by Bloomberg, adding that staffers should have in-person meetings with their colleagues not less than once per month.

On Wednesday, Musk asked employees to formally state whether they were willing to keep working at the company with his conditions. Employees had until 5 p.m. Eastern time Thursday to fill out a Google form.

The form included just one possible response: “Yes.” Anyone who failed to accept the form by the deadline was told they would be out of the company with three months’ severance, Bloomberg reported.

Following this, a former disabled employee has filed a lawsuit against the company claiming that the advisory discriminates against workers with disabilities.

California-based engineering manager, Dmitry Borodaenko claimed that the social media giant fired him after he refused to report to the office. Borodaenko filed a class-action suit against Twitter in San Francisco federal court on Wednesday. He claims that his disability makes him vulnerable to the Covid-19 virus.

This was the second case against the company after it was accused in the same court of laying off contractual employees without serving 60-day notice according to the rules.

The lawsuits emerged after Elon Musk took over the company and made substantial changes to the platform. The Tesla cofounder also laid half off its workforce, around 3,700 employees.