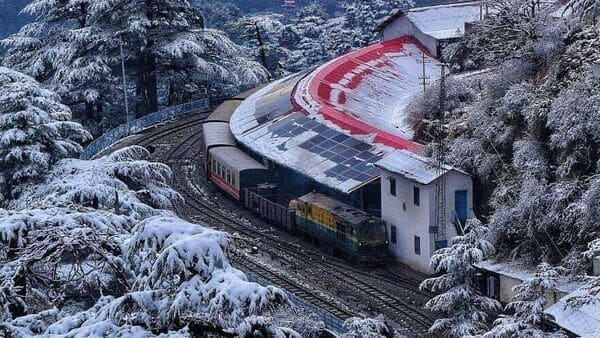 For the first time in 118 years, Indian Railways is set to deploy three new toy trains in Himachal Pradesh. According to a report by Hindustan Times, Livemint’s sister publication, the trains will be deployed on the Shimla-Kalka route by the end of this year. The coaches of Kalka-Shimla toy trains are being made in the Rail Coach Factory (RCF), Kapurthala, a railway official told the daily.

Design: The coaches of the new train are designed by German manufacturer Linke Hofmann Busch (LHB). There will be a total of 30 new-generation LHB coaches for the toy trains that use a 765 mm narrow gauge.

Facilities: The new trains will be equipped with 180 degrees rotatable chair seats in AC coaches and flip-type seating arrangement in GS coaches. The train will have CCTVs, two emergency alarm push buttons per coach, a passenger announcement system, a passenger information system, WiFi for infotainment and a sink-in LED destination board, an official told the daily.

The new toy trains will operate on the 96.6-km narrow-gauge tracks, built by the British in 1903.