More
HomeSportsAfrica Cup of Nations 2021 Senegal vs Guinea LIVE Streaming: When and...
Sports

Africa Cup of Nations 2021 Senegal vs Guinea LIVE Streaming: When and Where to Watch Online, TV Telecast, Team News 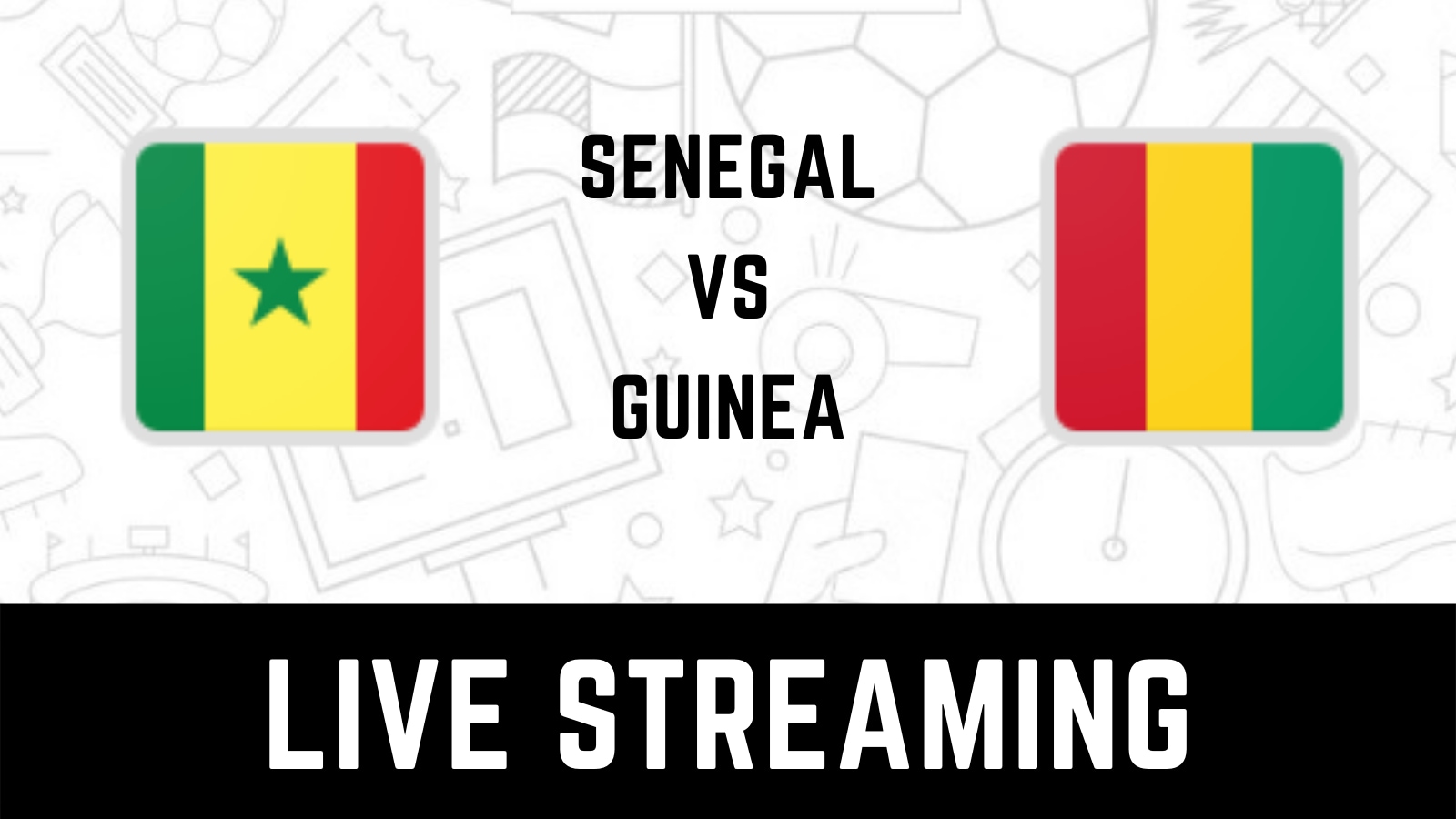 Guinea and Senegal will be fighting for the top spot in Group B when they go head to head in the Africa Cup of Nations (AFCON) 2021-22 encounter at the Kouekong Stadium on Friday.

Senegal were not convincing in their AFCON curtain raiser game, as they needed a stoppage-time penalty from talisman Sadio Mane to register a narrow 1-0 win against Zimbabwe. Although they are one of the favourites to lift the trophy this year, Aliou Cisse’s wards need a dominant display to grab Group B’s top spot.

Guinea, on the other hand, also had to dig deep to secure a narrow 1-0 triumph in their opening fixture to break down Malawi on Sunday. Issiaga Sylla once again showed no signs of slowing down as his brace 10-minutes before half-time gave them their first three points of the continental championship. Kaba Diawara’s men have an opportunity to progress into the last 16 for the second time in a row if they manage to beat Senegal here.

Both sides last met in the 2019 AFCON edition, which Guinea won 1-0. However, the two teams will be fighting for group bragging rights when they lock horns on the second matchday of the ongoing tournament. And fans here can check the details as to When, Where and How to watch the Senegal vs Guinea AFCON match live streaming online and TV details.

As for Guinea, Saidou Sow and Ibrahima Conte picked up minor injuries in the win over Malawi, however, the pair should be able to play at Bafoussam on Friday.

What time will Senegal vs Guinea match kick-off?

The Africa Cup of Nations 2021 fixture between Senegal and Guinea will kick off at 06:30 pm IST on Friday, January 14, at the Kouekong Stadium, in Bafoussam, Cameroon

What TV channel will show Senegal vs Guinea match?

The Africa Cup of Nations 2021 match between Senegal and Guinea will get televised on the Sony Sports Network in India.

How can I live stream Senegal vs Guinea fixture?

The Africa Cup of Nations 2021 match between Senegal vs Guinea can be live-streamed on the SonyLIV app.