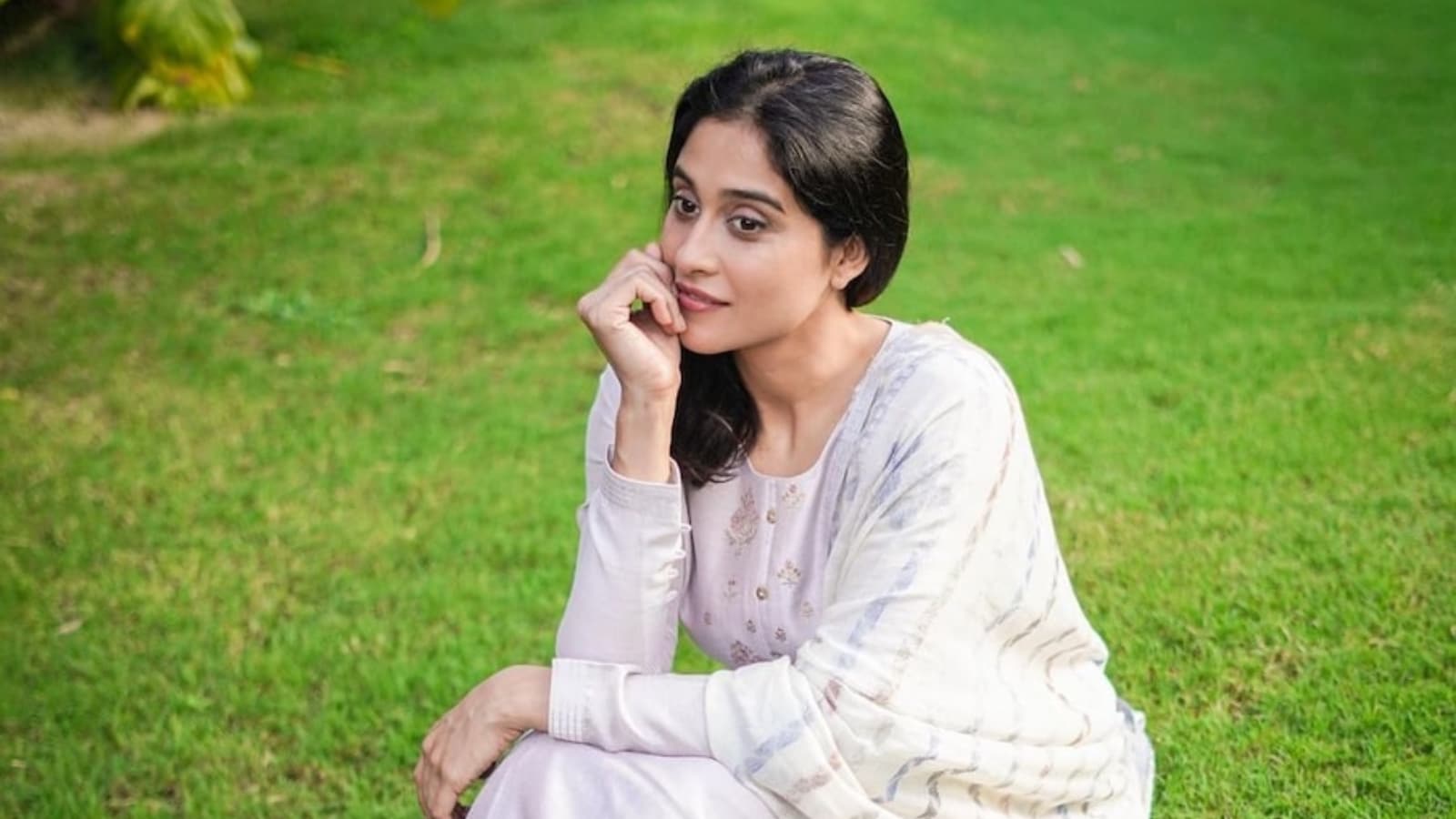 
Actress Regina Cassandra often grabs the limelight for her controversial statements. Her bold statements have often landed her in trouble. A few days ago, the actress made another sensational comment that didn’t go down well with netizens, and she was trolled for the same.

Regina Cassandra was promoting her upcoming film Saakini Dhaakini with Nivetha Thomas when she made the controversial statement. The actress said that she knows a joke about men. However, she doesn’t know whether to say it or not. Regina then added that boys and maggi noodles last only two minutes, supposedly, indicating the sexual prowess of men. Hearing this, Nivetha Thomas started laughing. Many pointed out Regina’s comment and called it a sexist remark.

Now, Adivi Sesh has reacted to Regina Cassandra’s comment. The actor shared the stage with Regina Cassandra at a recent promotional event as a chief guest. He said that Regina, you recently made some comments on Maggi and men and it has come to his notice. “What’s the story about it? I usually hear that I make films for prolonged periods, and I have more stamina. Naaku Koncham stamina ekkuva. What’s your intention with the maggi comment,” said Adivi Sesh.

The actor was seen in a jovial mood while talking about it. It remains to be seen how Regina reacts now.

On the work front, Regina Cassandra is waiting for the release of Saakini Dhaakini. The film is the official remake of the Korean action-comedy Midnight Runners, which tells the story of two students studying at a police academy trying to seize a gang of human traffickers.

Saakini Dhaakini has been directed by Sudheer Varma. While the original film has two male actors as the protagonist, the remake has Regina Cassandra and Nivetha Thomas playing the protagonist. The film is slated to release this year. However, no official date has been decided yet.