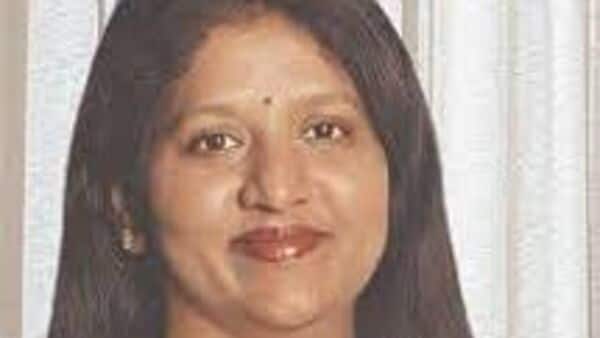 Mulye replaces Ajay Srinivasan who will now take up another role within the Aditya Birla Group. The company is yet to disclose his exact role.

“Ms. Mulye will be joining the Company on 1st June 2022 and will operate as the Chief Executive Officer (Designate) with an overlap of one month with Mr. Ajay Srinivasan to ensure smooth transition of leadership. She will take charge of her role as the CEO of Aditya Birla Capital Limited post this period of overlap,” said the company in its stock exchange notification.

In a career spanning thirty years, Mulye has held many significant roles and led several strategic initiatives. In her prior roles she was the head of ICICI Lombard and ICICI Ventures.

Mulye’s appointment brings a fresh lease of life for Aditya Birla Capital which has been struggling with loss of marketshare ever since it was set up in 2007. The company also came under investigative scrutiny for lending to Gautam Thapar, the jailed promoter of the Acantha Group, who is being investigated for money laundering.

With Reserve Bank of India tightening its rules on non- banking finance companies and ruling out licences to industrial houses, NBFCs like Aditya Birla Capital, will need to up their game to face stiff competition from banks and other fintech companies.