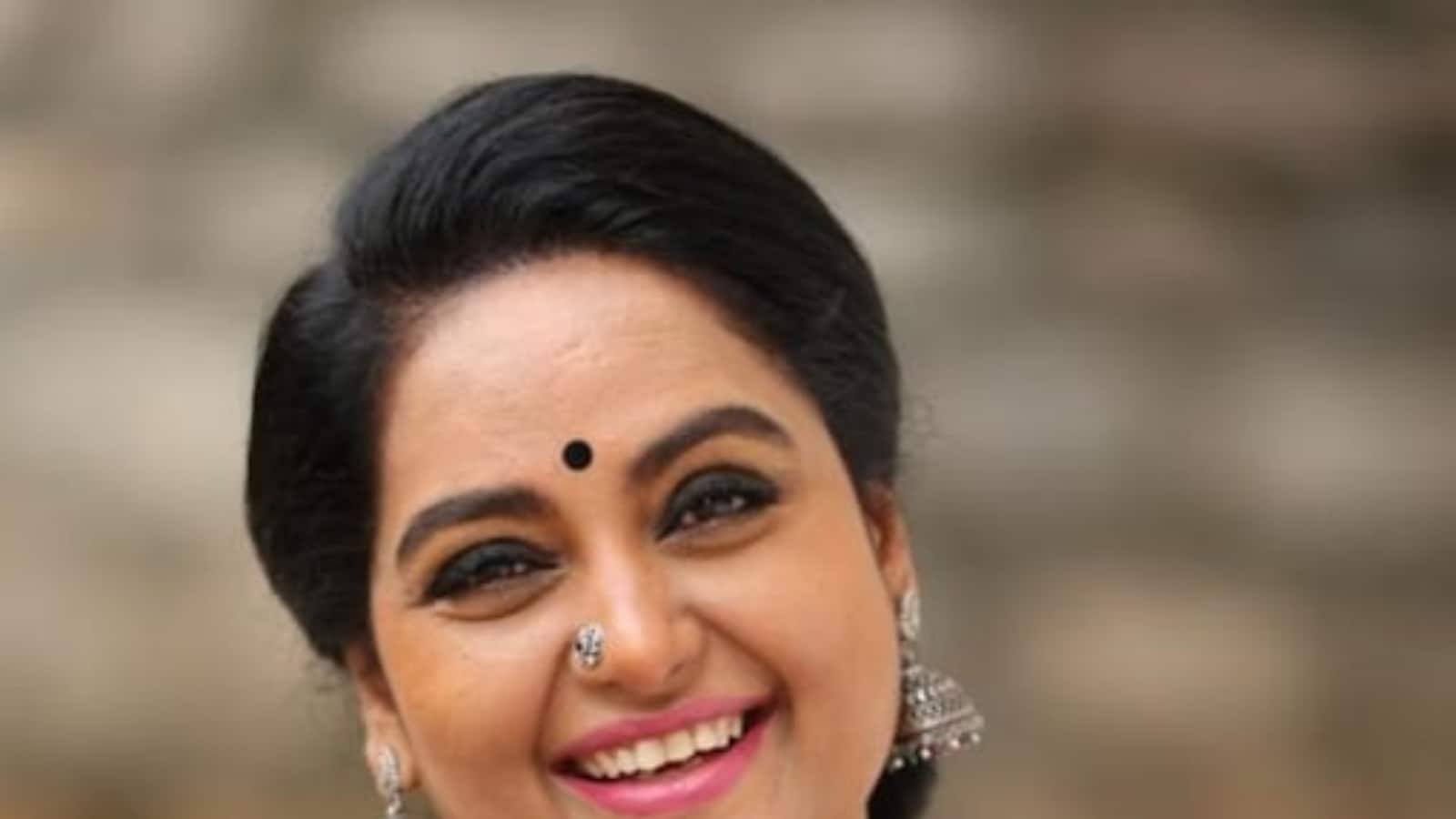 The film Shruthi was about four friends wanting to become musicians and accidentally meeting Shruthi, who was finding her lover.

Soon Gowri and Shruthi will travel to the Maldives to celebrate her birthday.

Kannada actress Shruthi Krishna will turn 47 on September 18. Sources say that her daughter Gowri Shruthi has planned a surprise for her. Soon Gowri and Shruthi will travel to the Maldives to celebrate her birthday. Although, there is no official update on the matter and nothing has been posted on their Instagram. Shruthi Krishna has worked extensively in the industry and has given many stellar performances on screen.

She is the daughter of well-known actor Krishna and has continued his legacy. Krishna’s first film was Aasegobba Meesegobba and she acted as sister to Shivarajkumar. In 1990, Shruthi became a heroine in a box-office success with her movie, Shruthi. The movie was directed by Dwarakish.

The film Shruthi was about four friends wanting to become musicians and accidentally meeting Shruthi, who was finding her lover. Shruthi with the group moves on and then suddenly falls in love. But one day, she finds her lost lover. The twist and turns in the life of Shruthi after her lover finds her with another man from the story.

After Shruthi, the actress delivered hits like Thayi illada thavaru, Kalki, Sorappa, Bajrangi 2, Dandupalya, and Karpoorada Gombe. Shruthi’s life changed when she participated in Bigg Boss Kannada season 3. She won the show by defeating Master Anand and Chandan. As Bigg Boss is famous for giving fame to the actress, similar was the case with Shruthi Krishna.

A difficult phase in the life of Shruthi came when she filed for divorce. Shruthi and her husband director S Mahendar got married in May 1998. Shruthi filed for divorce on the grounds of cruelty. She said that there was a growing rift between Mahendra’s film direction and Shruthi’s financial support. The couple had differences of opinion on financial matters.