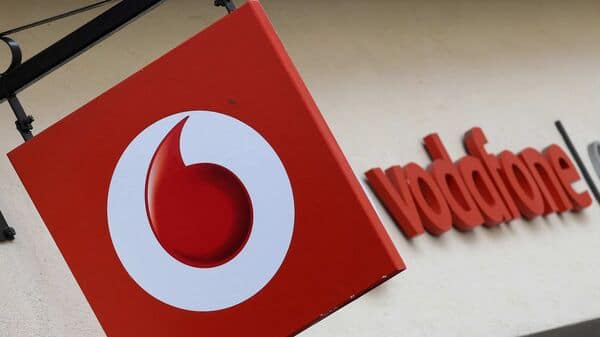 The Swedish investment firm has been in talks with Vodafone officials in recent months as it pushes the carrier to improve performance, the people said, asking not to be identified because the information is private.

Options to boost value at Vodafone could include consolidating its presence in key markets, selling some operations or pursuing stock buybacks, the people said. Representatives for Cevian and Vodafone declined to comment.

Cevian’s move comes as fellow activist investors increasing target some of the U.K.’s largest companies as investors grow impatient for returns. Those under the spotlight now include Unilever Plc, GlaxoSmithKline Plc and Shell Plc.

Vodafone oversees a sprawling portfolio across more than 20 countries serving over 300 million wireless customers. Its European operations include units in the U.K., Germany, Italy and Spain. Vodafone is also a major player in sub-Saharan Africa and has a joint venture in India.

Separately, Vodafone has also held preliminary discussions with Deutsche Telekom AG about a potential merger of their wireless tower businesses, people familiar with the matter have said.

Cevian typically eschews public fights, at least at first, and instead builds up a stake large enough to ensure that management is obliged to listen as it presses for change. If behind-the-scenes lobbying doesn’t work, Cevian goes public with its critique.

Last year, Cevian sold just under half of its holdings in Thyssenkrupp AG, cashing in on a recovery in the steelmaker’s shares after years of stalled attempts at restructuring. It also stepped up pressure ABB Ltd.

This month, Cevian praised a proposed appointment of Stephen Hester as chairman Nordea Bank Abp, where it’s a shareholder.