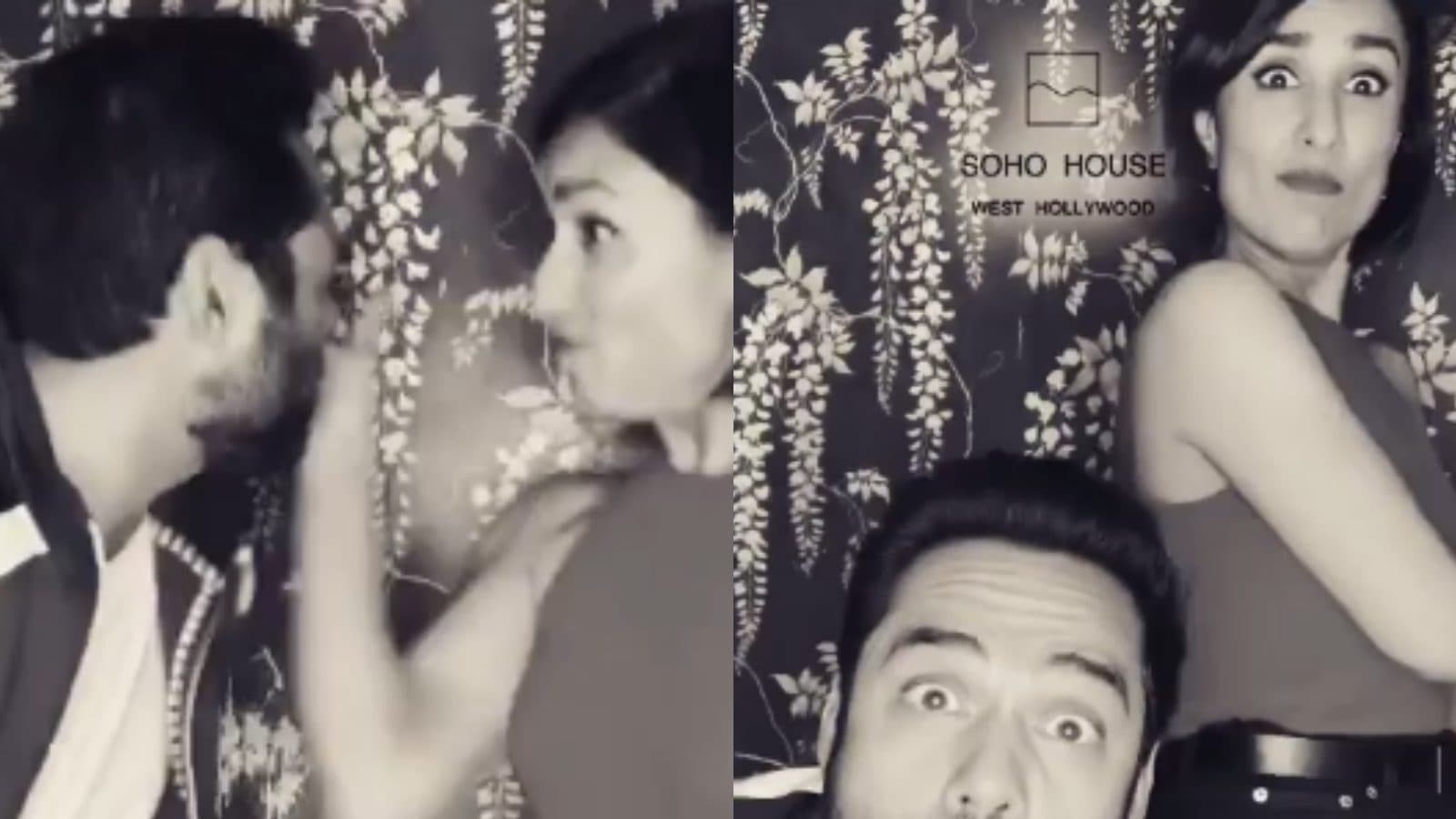 
The Will Smith-Chris Rock Oscar slap has become one of the most talked about moments in the recent past. Chris Rock has been making a joke about Will Smith’s spouse, when the actor walked up the stage and slapped him without any warning. The audience all over the world took time to register what had really happened. Now, Bollywood actor Abhay Deol recreated the incident with a friend giving it a funny take.

Captioning the video, Abhay Deol wrote, “@itsanitarani telling me about the Oscars. I’d have stood up and turned the other cheek if I knew what was coming!” In the video, Abhay’s friend slaps him, while he shows a shocked expression. It can be understood that they wanted to give a funny twist to the entire incident. See the video here:

While most people reacted with a laughing emojis, there were many who did not like it. One user wrote, “Sadly you were cute & intelligent but by doing something like this you just lost all your charm. Someone else’s misery isn’t your playground.” Another commented, “This post is in such a bad taste. Unfollowing.” Others reacted in a different way. One fan said, ‘What will smith did was sick’, while another said, ‘If “Oh teri !” could be a meme’.

Chris Rock had cracked a joke about Jada Pinkett Smith on the Oscar stage. He had joked that he would like to see Jada in G.I. Joe, which starred Demi Moore in a bald avatar. Jada suffers from alopecia and the joke did not go down well with Will, who went to the stage and slapped Chris. He later took home the Best Actor Award.

Abhay Deol, recently, was seen in multiple projects including Spin, 1962: The War In The Hills, and Velle where he shared the screen with nephew Karan Deol.