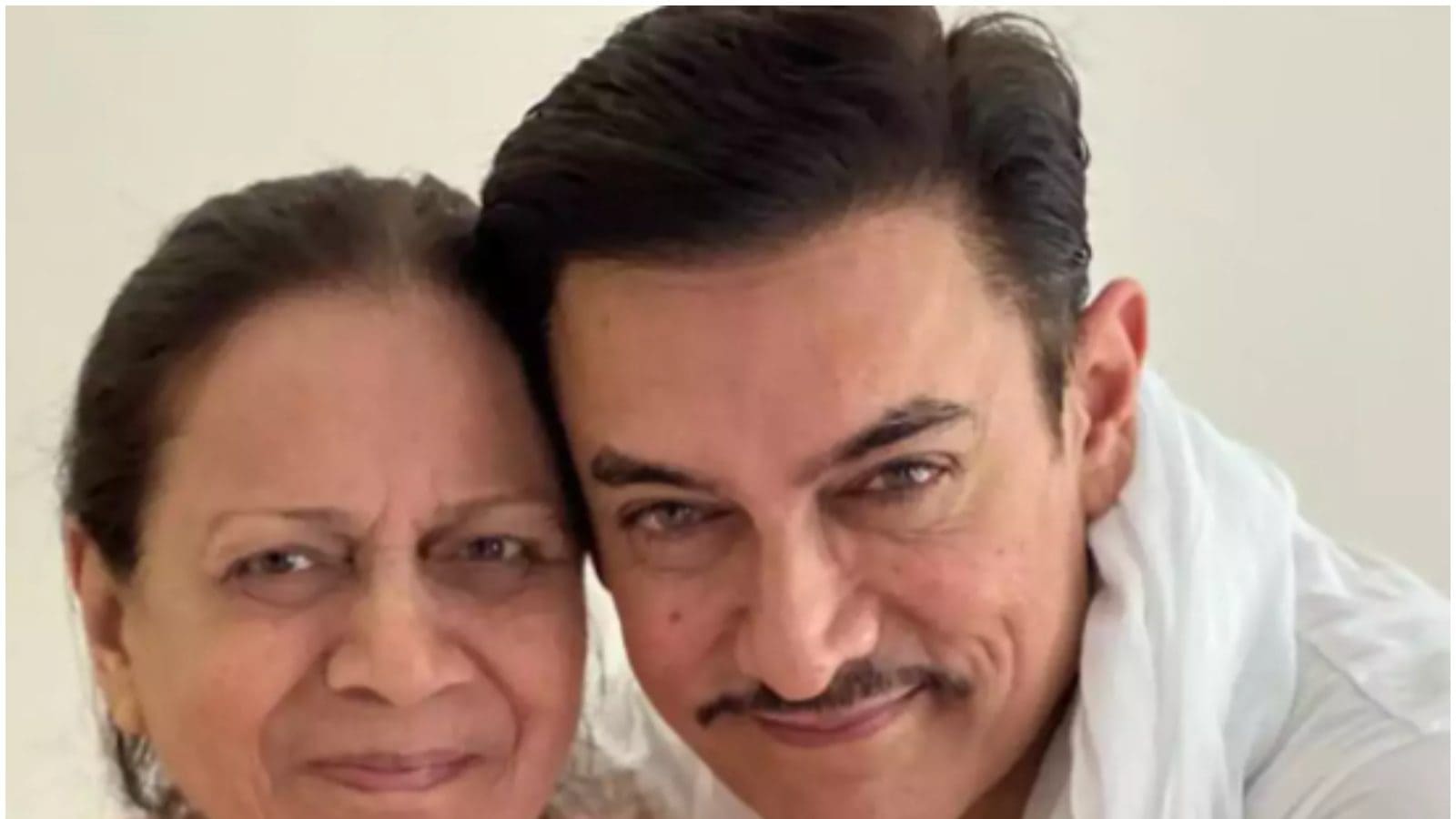 
Bollywood star Aamir Khan’s mother Zeenat Hussain has reportedly suffered a massive heart attack. Sources say that Aamir was with her during Diwali at their Panchagani residence, where his mother suffered a massive heart attack. The actor has flown his mother to Breach Candy hospital in Mumbai and has been by her side since then. The other members of the family have been visiting her, reports say.

Aamir’s mother is now recuperating in Breach Candy hospital, ETimes quoted a source as saying. The source added that her vitals are stable and she has been responding well to treatment. The actor or his family is yet to make a public statement about this or provide any sort of confirmation.

Earlier this year, Aamir celebrated his mother’s birthday on June 13 with his extended family. The actor’s ex-wife, director-producer Kiran Rao and his their son Azad Rao Khan were also seen at the party.

During his appearance on the latest season of Karan Johar’s chat show Koffee With Karan, Aamir had stated that one of his biggest regrets was not spending enough time with his family. He had mentioned that he now takes the extra effort to spend time with his mother and kids, emphasising the importance of family and relationships in his life.

Aamir Khan was born to Tahir Hussain, a film producer, and Zeenat Hussain. Several of his relatives were members of the Hindi film industry, including his late paternal uncle, producer-director Nasir Hussain. Aamir is the eldest of four siblings; he has a brother, Faisal Khan, and two sisters, Farhat and Nikhat Khan.