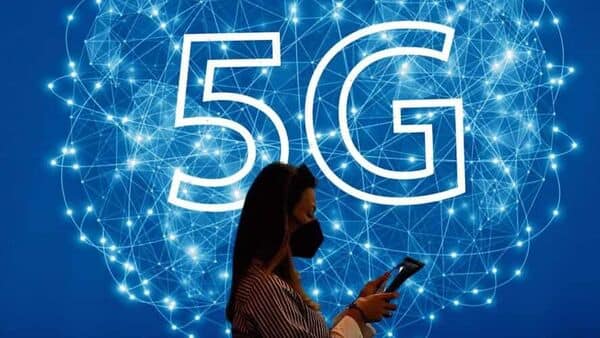 After successfully conducting 5G auctions, the government has completed the ‘harmonization’ process of the spectrum. It will pave the way for telecom operators to streamline within a particular band for better efficiency, Telecom Minister Ashwini Vaishnaw said.

The harmonization process brings together a bunch of radio wave holdings within a band into one contiguous block. It requires the consensus of all telecom operators and is critical for 5G services.

The government is on course for the timely allocation of radio waves to telecom operators by August 12. The process of approvals from the Committee of Secretaries has also been completed, the minister told news agency PTI.

“In one single day, we have completed the spectrum harmonization process, which happens after every auction,” the minister told PTI.

As chunks of radio-wave holdings in one band are brought together or consolidated with the consensus of all players, the harmonization of the spectrum enhances the efficiency for telecom operators.

“The promise we made that we will allocate spectrum by August 12…we are on time,” the minister told PTI.

A telecom department official, explained the concept of spectrum harmonization by drawing a parallel with distributed land holdings with gaps being brought together into contiguous holding.

The world’s fourth richest man Gautam Adani also made his surprise entry into the 5G auctions. He acquired 400 MHz of spectrum in 5G airwaves worth 212 crore in millimeter wave (26 GHz) band.

The Adani Group plans to digitally integrate its business and build the largest industrial cloud operations. They also plan to develop a super app to offer multiple services across its 400 million customer base.

“It is a difficult process but we have completed the harmonization process in one single day. The team has worked very meticulously,” the minister told news agency PTI.

Spectrum is the radio frequencies allocated to telecom operators and other departments for communication through airwaves. It includes both AM and FM broadcasts and also other wireless communications like Wi-Fi and Bluetooth. These frequencies come in different bands, supporting specific technologies, as well as governing the speed of transmission.

5G networks offers speed that is 10 times more than 4G and lag-free connectivity. It can also enable billions of connected devices to share data in real-time.

With Inputs from PTI.