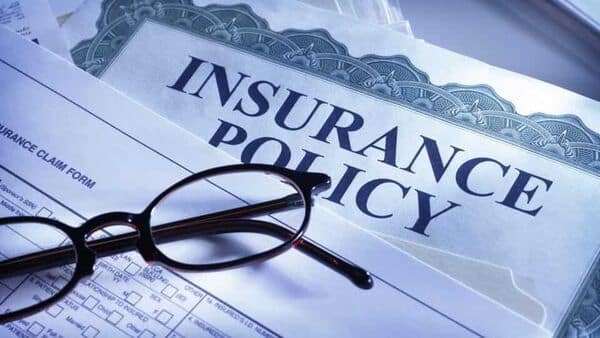 Acko and Go Digit, the two fastest growing companies in the non-life segment in 2021-22, both challenge the industry’s historical sales template. Among the youngest, both their business models pivot around the online space. Both received their licences in September 2017. While Acko’s latest growth in gross premiums is on a small base, Go Digit is already ranked 13th out of 25 full-stack non-life insurers. In 2021-22, it leapfrogged Future Generali India, Universal Sompo and Royal Sundaram.

For both Acko and Go Digit, the segments of health and motor—the two mainstays for non-life insurers—are driving growth. Against the industry average of 65%, these two segments accounted for 74% and 92% of gross premiums of Go Digit and Acko, respectively. These numbers point to changing consumer habits, and a business case to sell insurance plans that have been historically sold offline via the internet, fully or partially.

In 2021-22, the health and motor segments accounted for 65% of the gross premiums collected by the non-life insurance industry. Seven years ago, in 2015-16, this was 72%. Thus, while the share of health and motor has come down marginally, a reliance on them for volumes and growth remains. In recent years, health has overtaken motor as the leading non-life segment. In 2021-22, which contained the second and third waves of the covid-19 pandemic, health widened its lead over motor.

In spite of being the largest of the nine non-life segments, health recorded the third-fastest growth in gross premiums in 2021-22, of 25%. This was more than twice the overall industry growth, of 11%. In the preceding three years, the health segment had recorded an average growth of 16% in gross premiums. In both health and motor, insurers are also able to levy an increase in premiums.

Insurers are yet to release their incurred claim numbers for 2021-22. But given the surge in hospitalization due to covid-19 and the anecdotal data available, insurers are staring at a slippage in the profitability of their health portfolios during 2021-22. For example, ICICI Lombard General Insurance, a listed company, posted an operating loss of ₹380 crore in its health segment in 2021-22, against an operating profit of ₹186 crore in 2020-21. Looking ahead, as covid-19 vaccines provide a hedge against hospitalizations, a return to profitability, on the back of more policies sold, is likely in 2022-23.

Among non-life insurers, one segment has its work cut out: the four non-life insurers owned by the government. In 2021-22, they faced severe growth pressures, and three of the four trailed the industry average. Further, two of them, National Insurance and United India, have in fact seen a drop in premiums collected. For both, the health segment has barely grown, motor has shrunk, and crop insurance has seen a massive drop. In the past year, the share price of New India Assurance has dropped 22%, even as the broad market has gained 21%.

Their performance has additional significance. Government-owned Life Insurance Corporation, the country’s largest life insurance company, is being primed to go public. A lot is being pinned on that move: from how much funds the government can raise from this sale to the future returns that accrue to shareholders. So far, the precedent set by government-owned non-life insurers is not encouraging.

Another segment of the non-life industry that showed signs of concern in 2021-22 was crop insurance. These are insurance policies sold to farmers to protect them against weather-related losses on their agricultural produce. A pullback by the industry in this important risk-management tool comes at a time when the Indian farmer is stressed, and policy options that protect their downside while increasing their incomes are the need of the day.

Overall, the industry saw premiums collected from crop insurance drop 5% in 2021-22. Within this, the Agriculture Insurance Company, which specializes in crop insurance, recorded a 16% increase in premiums. But the group of full-stack insurers saw crop insurance premiums drop an alarming 18%. This included all four government-owned general insurers. Only Reliance General and HDFC Ergo expanded this segment. As the country heads into another farming season, these numbers should be watched.

www.howindialives.com is a database and search engine for public data