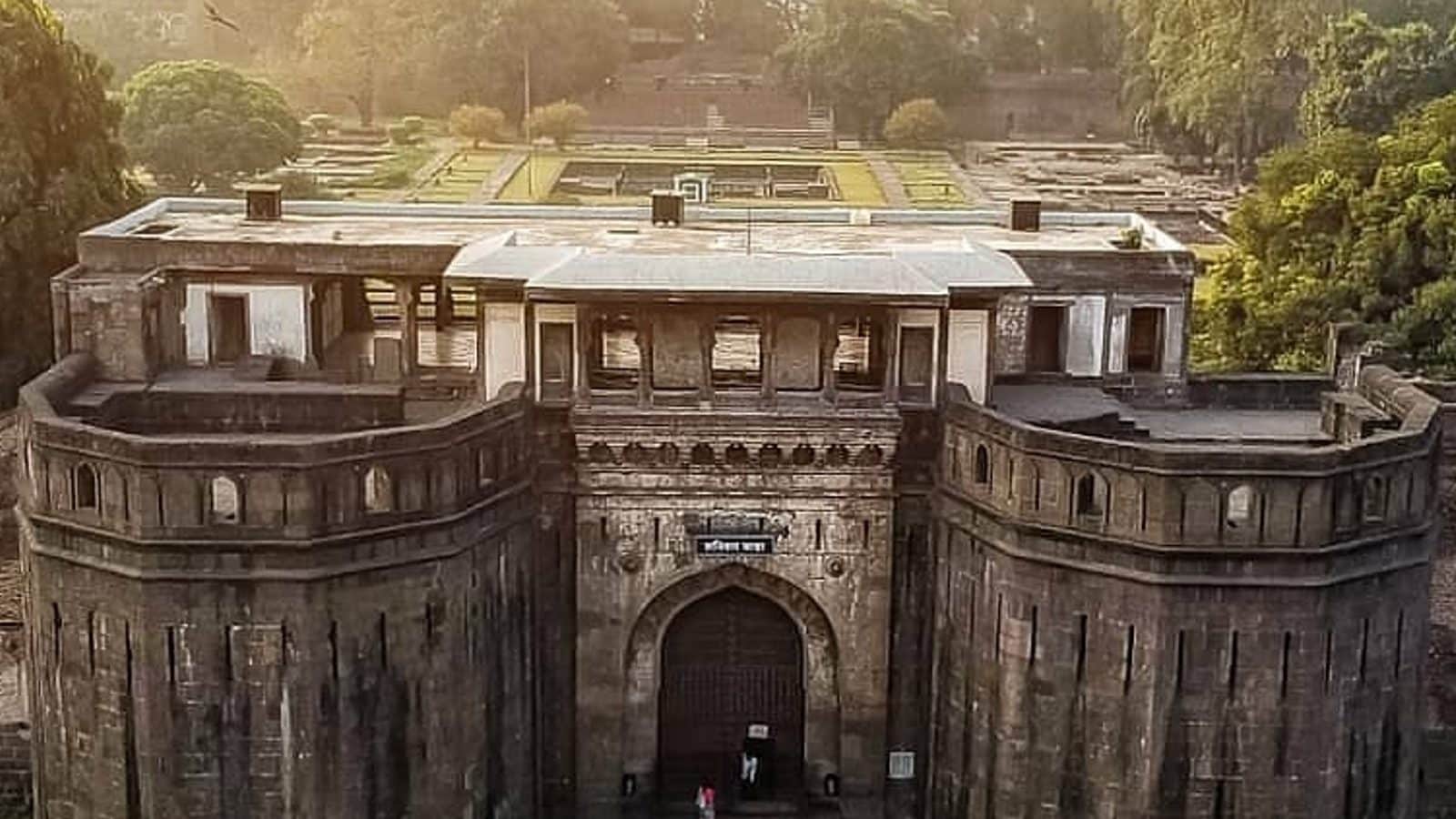 
India has a plethora of festivals, and the country has absorbed several Western cultural festivities over the years. One such festival is Halloween. It has grown in popularity in India, despite its origins in the United States, Canada, and the United Kingdom. For most people, the ideal Halloween party is an evening filled with dark vibes, creepy décor and costumes, spooky food, trick-or-treating, and party games. For those who genuinely want to seek out fear and horror on this holiday, here are five haunted places in India that you can visit on Halloween, instead of sitting and watching scary movies to feel the fright.

We have all heard paranormal claims about the Bhangarh Fort. The Archaeological Survey of India advises travellers to stay away from the fort’s remains after sundown. This demonstrates how exhilaratingly haunted the Bhangarh Fort promises to be for travellers that visit this spooky location.

In addition to being a historical joy, Pune’s Shaniwarwada Fort, built by the Peshwas, is also one of India’s most scary locations. It is believed that Narayanrao, the sixth Peshwa, was murdered here by his uncle’s guards. According to myth, full moon nights are when supernatural activity is at its peak here. On full moon days, both locals and tourists have reported hearing crying.

ALSO READ: 5 Destinations In India For The Best Glamping Experience

The Dumas Beach in Surat located by the Arabian Sea, formerly a place of cremation, is now said to be haunted. People have reported mysterious murmurs, especially at night, warning of dangers along this shore. This Hindu crematorium is believed to be haunted by the ghosts of the dead.

One of the biggest film hubs in our country, Ramoji Film City in Hyderabad is also reputed to be haunted. According to legend, the film city was established on the Nizami battlefields, and visitors are still haunted by the ghosts of the fallen soldiers. There have been numerous alleged haunted experiences from this location, with crew members suffering severe injuries and mirrors bearing weird marks.

Colonel Barog’s ghost is rumoured to haunt Shimla’s Tunnel 33, which bears his name. It is regarded as one of India’s most haunted locations. The colonel is said to have shot himself in the tunnel after he was fired for his miscalculation while the tunnel was being constructed. To show respect, the Colonel was buried within the then-unfinished tunnel. Locals claim he never left and that he still haunts the tunnel.