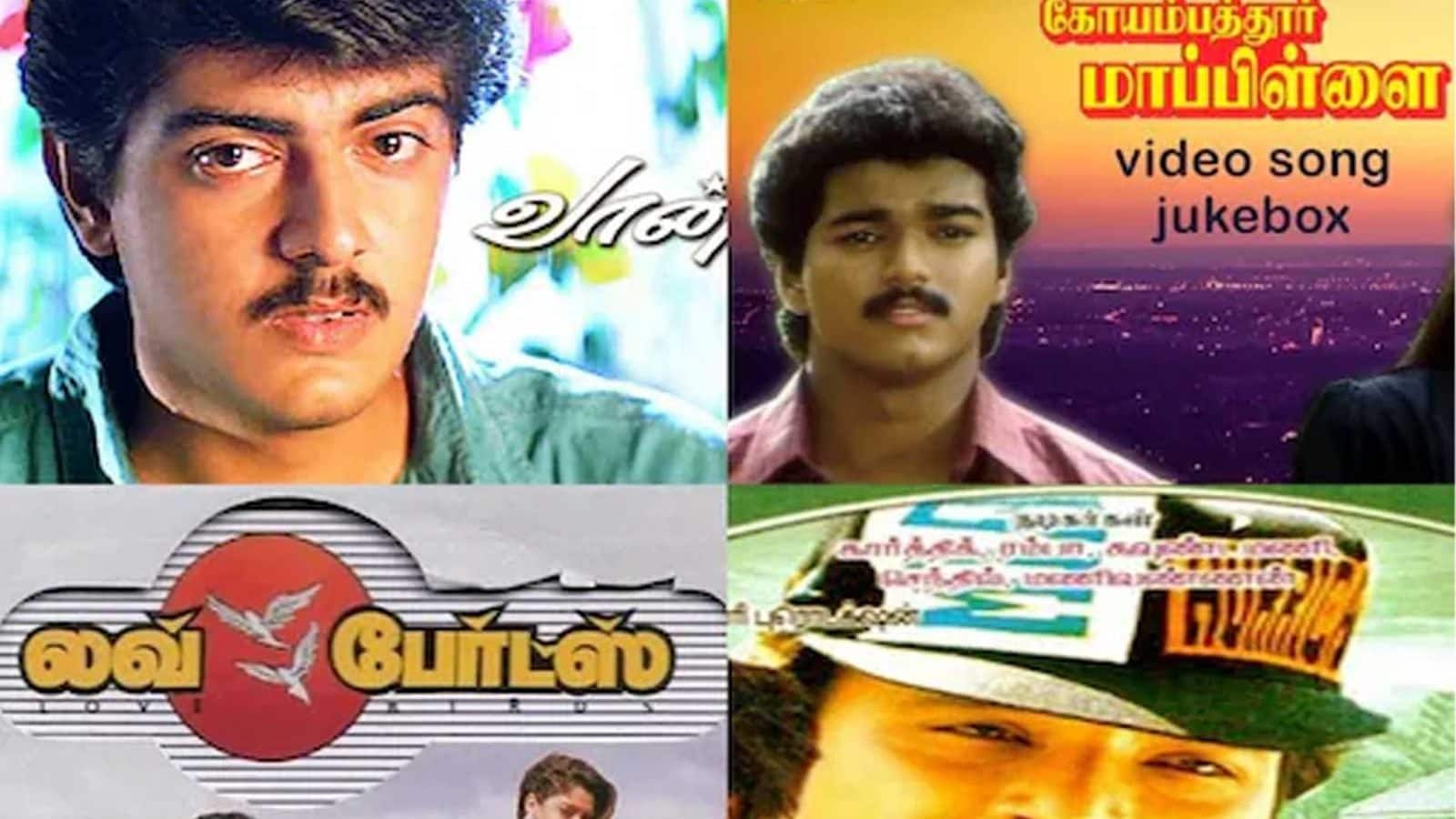 Over the last decade or so, the Tollywood film industry has created a niche for itself, with blockbuster records at the box office. Recently released films like Pushpa: The Rise, Akhanda, and Baahubali have smashed all the records of collection so far.

Today, we will tell you about some Tamil films released 25 years ago on Pongal, which turned out to be a bonanza for cine fans. These films did impressive business on the silver screens.

The S. Bharathi Kannan-directed film, Aruva Velu, starring Nassar and Urvashi set high records at the box office. The story of this film was written by K. V. Gunasekaran, while the music was composed by Adithyan.

The Tamil drama was directed by K. S. Ravikumar and produced by Malar Balu and K. Dhandapani. The film starred Prabhu and Roja in the lead roles, while the music was written by Deva. This film was released on January 15, 1996, and turned out to be a major hit on the silver screens.

This film was directed by C. Ranganathantrans, a Tamil romantic comedy film based on the story of a groom. The film featured actors Vijay and Sanghavi, while the music was created by Vidyasagar. The film was a major hit at the box office during the Pongal Festival.

This Telugu film starred Vijayakanth, Ranjitha, Arun Pandiyan, Nepolean, and Mohini. The film was helmed by A.R. Ramesh, while it was backed by Subramaniam and Venkata Subbiah. This film was immensely loved by Tamil cinema fans.

It was released on January 15, 1996, and was directed by Rama Narayanan and bankrolled by N. Ramasami. The film starred Saravanan, Yuvarani Manivannan, Vinu Chakravarthy, S. S. Chandran, and Nizhalgal Ravi.

Love Birds was a Tamil romantic film directed by P. Vasu. In this film, Prabhu Deva and Nagma were seen in the lead roles, while Raja, Vadivelu, and Sarath Babu were seen playing other pivotal roles. The music for the film was composed by A. R. Rahman, and the film performed exceptionally well at the box office.