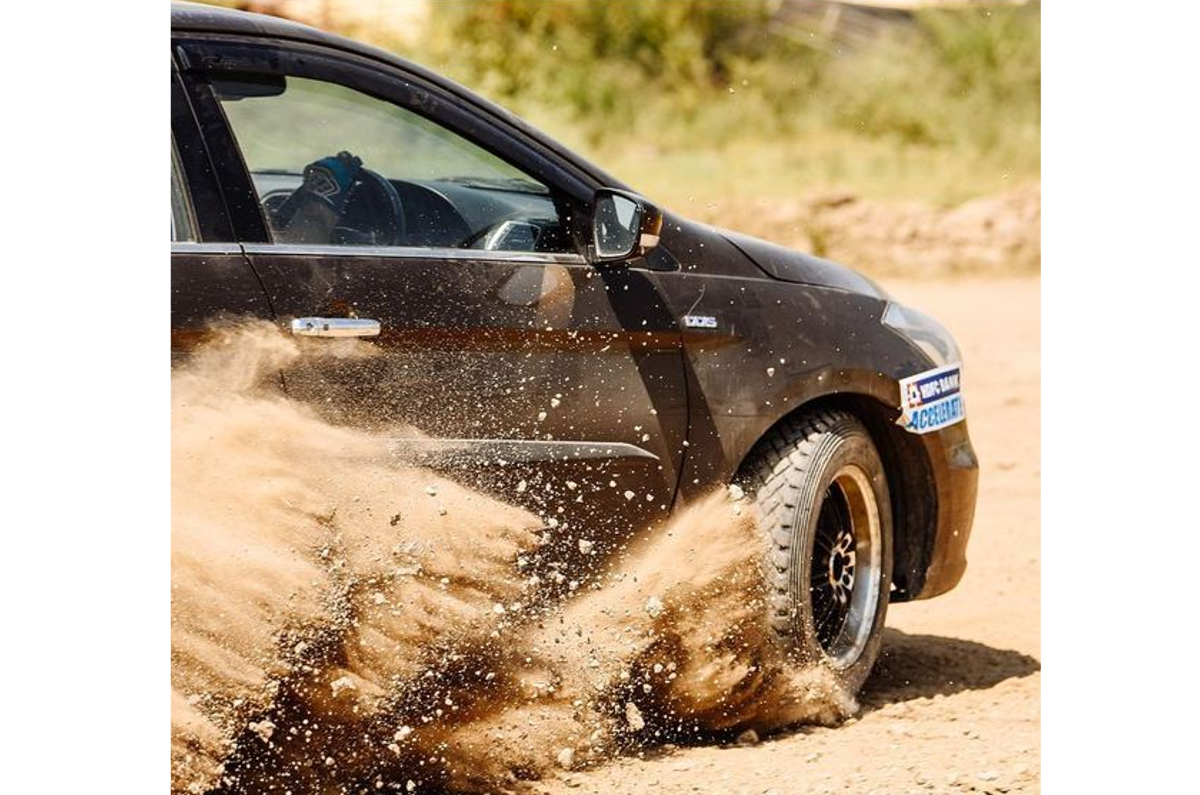 Round 1 of the Indian National Autocross Championship’s West Zone leg will be held in Alibaug on October 16.

If you’re interested in participating in the 2022 Indian National Autocross Championship (INAC), entries have just opened up for the Western Zone qualifier. The round will be held on October 16 at the Awas Race Track in Alibaug.

An Autocross isn’t just your regular race, where the goal is to reach the chequered flag first. Instead, participants have to navigate their way through a predetermined obstacle course and complete it in the fastest possible time. It’s essentially a race against the clock, with the format being a true test of a driver’s skill and car control.

Slated to be held at the Awas Race Track in Alibaug, the qualifier will be Round 1 of the INAC’s Western Zone leg. The competition will be divided into various categories, depending on the engine capacity of the car and well as modifications done.

Additionally, organiser IARC (Indian Automotive Racing Club) will also host a local autocross event – the IARC Open Autocross – on October 15, a day before the national championship event. This will also be held at the same venue in Alibaug.

Those interested in participating in either of the events can click here for the entry form and further details. Entry fees will be Rs 5,310 per round for the national championship and Rs 3,540 per round for the open autocross event.

Participants will have to bring their own cars. Those who want to compete in the national championship will also need an FMSCI Competition Licence.